On the same day President-elect Joe Biden urged Congress to pass additional coronavirus relief, Ohio Rep. Marcia Fudge said on Monday “it is long past time to increase SNAP benefits by 15 percent” and devote additional funds to other public nutrition programs. Fudge, a leading nutrition advocate in Congress, is among possible Biden nominees for agriculture secretary.

The Trump administration has paid $20.5 billion to farmers and ranchers in coronavirus relief since the pandemic struck the United States last winter, said USDA data on Monday. Iowa was the leading recipient with a combined $1.9 billion, or more than 9 percent of the money. 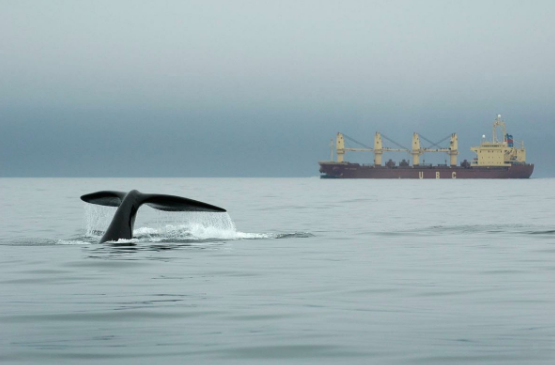 In the water and in the courts, fight to save endangered right whales grows urgent

With only an estimated 360 left, the fight to save the North Atlantic right whale, one of the most endangered species on the planet, has grown urgent — in the water and in the court, published with Yale Environment 360.

China forms Pacific FTA group: China and 14 other nations, including Australia, Japan and South Korea, formally joined the Regional Comprehensive Economic Partnership, the largest regional free-trade agreement yet and a pact engineered by Beijing as a counterweight to the United States in the western Pacific. (New York Times)

Black farmers persevere in Oklahoma: “Our heart is in it,” says Nathan Bradford Jr., one of the fewer than 1,800 Black farmers in Oklahoma, many of whom must work second jobs to make a living; after the Civil War, Blacks owned 1.5 million acres of land in the state. (KOSU)

Tyson earnings rise despite pandemic: Tyson Foods, one of the largest U.S. meat processors, reported net income of $692 million in the fourth quarter of its fiscal year, up from $369 million a year ago, due to higher sales of beef, pork, chicken and prepared foods and despite $200 million in Covid-19 expenses during the quarter. (MarketWatch)