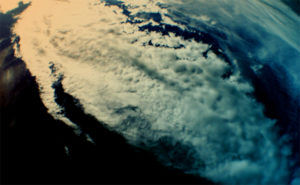 Interested in advertising? Call 615.873.9047 for rates and put your business in front of our readers.

Goodbye, Cooking Light (Forbes): Meredith Corporation is consolidating the two cooking magazines Cooking Light and EatingWell under the latter’s brand; the last issue of Cooking Light will be its December issue.