In a largely positive review of government programs to address mounting hunger during Covid-19, a panel of experts and advocates speaking at the National Food Security Conference on Wednesday encouraged Congress to boost spending on the anti-hunger programs it has developed since the pandemic began.

Food stamp benefits will rise by 5.3 percent in October, to a maximum of $680 per month for a family of four in the continental United States, said the USDA Food and Nutrition Service on Wednesday. The cost-of-living adjustment was announced even as anti-hunger groups are calling for a temporary 15 percent increase in SNAP benefits during the pandemic.

“As salmon make their epic voyages from the sea to upriver spawning grounds, Alaskans crowd shorelines to catch enough fish to put up for the winter,” Miranda Weiss writes in FERN’s latest story. But the activity has taken on a new urgency this year because of the Covid-19 pandemic and fears of food shortages. 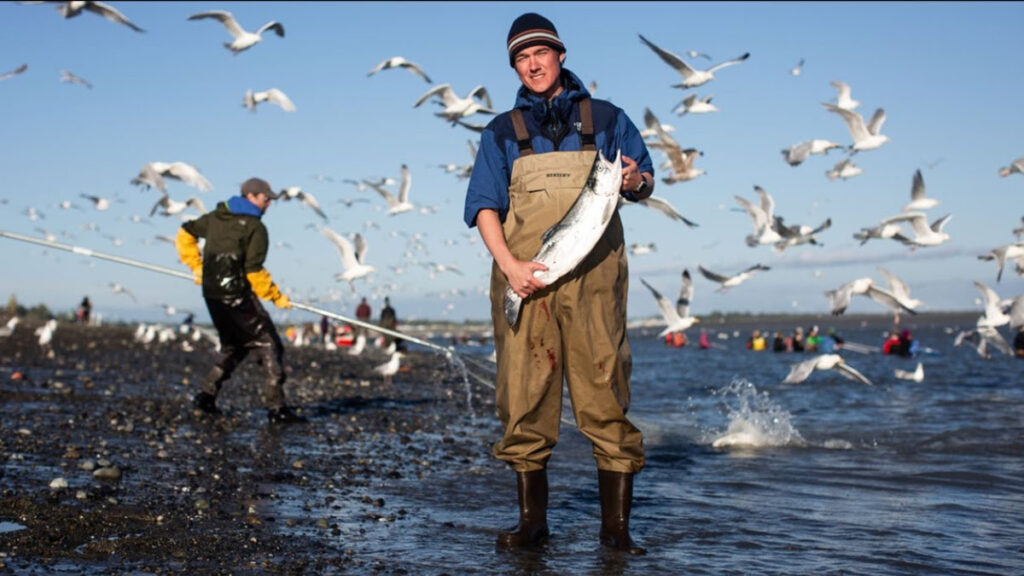 Judge blocks Trump ‘public charge’ rule: U.S. district judge George Daniels, in a ruling likely to end up in the U.S. Supreme Court, blocked the Trump administration from implementing its “public charge” rule during the pandemic, saying the rule might deter immigrants from seeking healthcare. (CNN)

Abuse as the visa program grows: Federal law is supposed to ensure decent working conditions, safe housing, and fair pay for workers who enter the United States through the H-2A visa program. But as the program has expanded, it has left more guest workers vulnerable to abuse — federal investigators found 12,000 violations last year. (NBC News)

Soy freighter crew has Covid: Up to 10 crew members of a freighter delivering Brazilian soybeans to China have tested positive for Covid-19, delaying the unloading of their ship and raising fears among soybean processors of exposure to the virus, said trade sources (Agricensus)