Six months into the pandemic, America needs a “massive response” to the coronavirus to keep the economy running, said House Speaker Nancy Pelosi on Tuesday speaking to the National Farmers Union. “You can’t have a skinny deal,” said Pelosi.

Rural poverty rate is 3.3 points higher than in town

The poverty gap between rural and metropolitan areas was just as wide in 2019 as the year before, said the Census Bureau on Tuesday. Poverty rates declined across the board last year, but analysts said the pandemic has made the improvements meaningless with the country now in a deep recession. 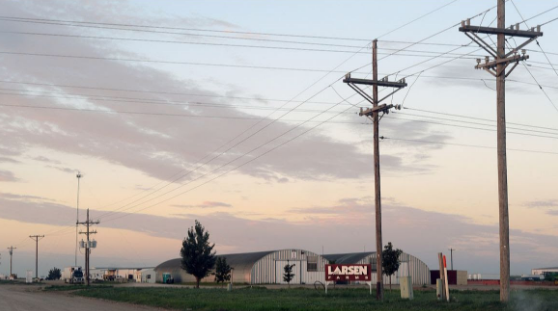 Marco Antonio Galvan Gomez, a 48-year-old husband and father from Guanajuato, Mexico, had spent eight years as a seasonal guestworker at Larsen Farms, one of the biggest potato producers in the nation, when he died of complications related to Covid-19 on July 20. He had spent the previous 12 days struggling to keep working despite suffering from fever, aches and shortness of breath; Larsen officials denied his request to return home to Mexico, and Galvan got no medical treatment from local health officials.

Poultry farmers allege price-fixing: Two poultry growers in Texas filed a federal lawsuit charging that major processors engaged in a “no-poach” scheme in which they did not try to recruit chicken farmers from each other and shared compensation data. The result was that small growers were forced to accept non-competitive bids for their birds. (Boulder Daily Camera)

‘Risking our life for chicken’: Poultry processing plants are the common factor in coronavirus outbreaks in Georgia, although industry and state officials say the behavior of employees outside the workplace is to blame. (Facing South)

Kraft gets out of the natural cheese sector: Chief financial officer Paulo Basilio announced that Kraft Heinz would sell its natural cheese business to Lactalis for $3.2 billion, parting with half-a-dozen brand names that include Breakstone’s and Cracker Barrel. (Food Dive)