Despite his visits to Iowa, President Trump “seems to be out of touch with what really matters out in the countryside,” said Tom Vilsack, agriculture secretary in the Obama era, on Monday. Vilsack was part of a line-up of Iowa Democrats to criticize Trump for his opposition to wind energy and for insufficient support of corn ethanol. Iowa is a leader in both.

Coronavirus payments to farmers near $18 billion

The Trump administration wrote $7.6 billion in coronavirus checks to farmers in the past four weeks, pushing the total for relief payments to nearly $18 billion since the pandemic struck in the spring. The payments account for half of the record-large federal supports being paid to agriculture this year. 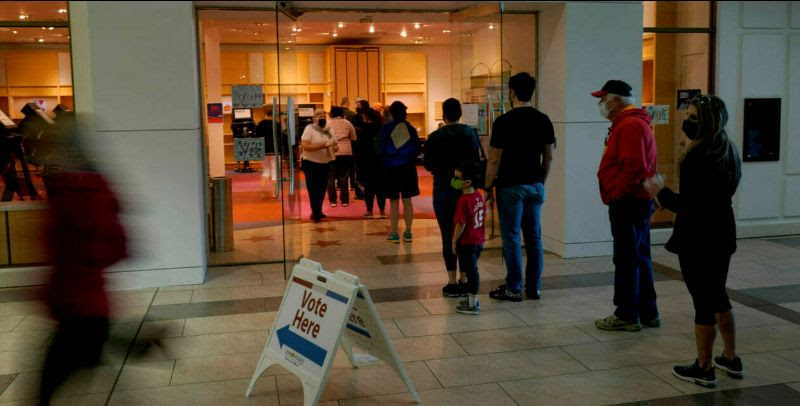 From meatpackers to seed companies, farm equipment to agrochemicals, the agriculture industry has become increasingly concentrated, leaving farmers with few options when it comes to buying inputs or selling their commodities. This has also become a potent political issue in rural areas, but one that Democrats have failed to capitalize on in the current election cycle.

Hot, dry and windy more often: The crop-damaging combination of heat, low humidity and wind is occurring more frequently in the southern Great Plains, from western Kansas into western Texas, than it did before 1950. (Kansas State University)

Loeffler gives her campaign $23 million: Senate Agriculture Committee member Kelly Loeffler, the richest U.S. senator, and her wealthy husband have donated $23 million to her election campaign in Georgia, making her the largest “self funder” this election cycle who was not running for president. (Atlanta Journal Constitution)

USDA appeal over SNAP benefits: In a lawsuit over how to interpret a coronavirus relief law, the USDA has appealed a federal court decision that it should allow Pennsylvania to pay millions of dollars in larger SNAP benefits to its very poorest residents. (Politico)

OSHA fines JBS and ConAgra: The Labor Department fined JBS $13,494 for failure to “implement timely and effective measures” to mitigate the spread of Covid-19 at its Green Bay plant, and fined ConAgra $2,121 for record-keeping violations at its plant in Marshall, Missouri, also hit by a coronavirus outbreak. (Department of Labor)