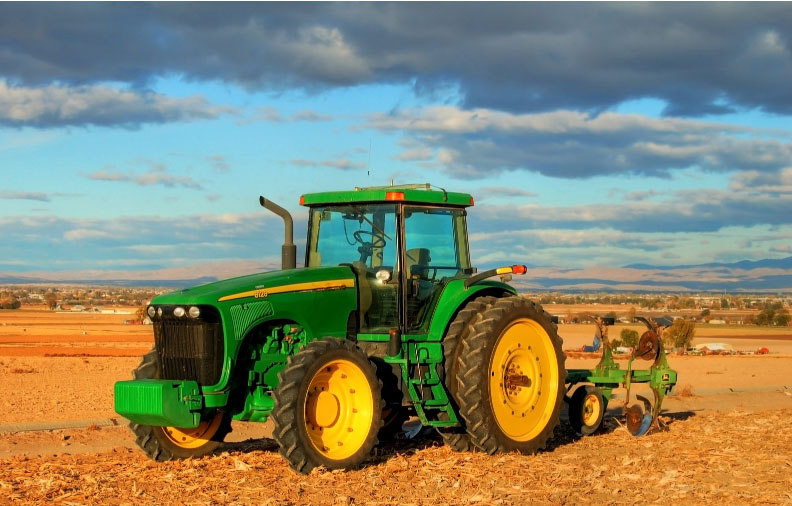 Although leaders of two national farm groups called for a federal shield to protect farmers from lawsuits by neighbors, Sen. Chuck Grassley said on Tuesday that states should decide land use questions.

Agricultural leaders are seeking federal legislation because of three federal court verdicts this year that industrial hog farms in North Carolina created a nuisance to neighbors.

How much do fair trade certifications, which pay farmers a premium above the market price, actually help poor coffee farmers?

A review of dozens of studies conducted by the Center for Global Development, a think tank dedicated to reducing global poverty, found evidence of modest benefits overall, but not for the most vulnerable producers.

The Trump administration is going ahead with 25 percent tariffs on $16 billion in high-tech imports from China, said the U.S. trade representative’s office on Tuesday. Customs officers will begin collection of the duties on August 23.

Most farmers expect lower income because of trade war

Seven of 10 farmers participating in a Purdue poll said they expect lower net income this year due to the tit-for-tat tariff war—a dour outlook that pulled down the monthly Ag Economy Barometer to its lowest reading since President Trump was elected in November 2016.

A Florida candidate stands by Big Sugar (Tampa Bay Times): Taking donations from Big Sugar has become a political liability in Florida since the industry was fingered as a possible cause of toxic algae blooms—but one gubernatorial candidate is still taking the industry’s money.

Scaling back as algae blooms increased (Miami Herald): Florida cut back on environmental agencies and reduced funding for water-quality monitoring over the past decade, leaving the state less prepared for the algae bloom in Lake Okeechobee and the red tide on the state’s west coast this year.

What does it pay to work in a slaughterhouse? (Daily Yonder): A new data set reveals how much slaughterhouse workers are paid in different states. Nebraska offers the highest wages, while in parts of Alabama, workers earn significantly less.

Cricket wrangling. For real. (Modern Farmer): Cricket-based foods are on the shelves of major grocery chains, so “the idea of home cricket production is slowly moving from a novelty idea to something, well, real,” says a step-by-step description of backyard cricket farming.

Found: Corn that gets nitrogen from the air (Phys.org): Researchers identified a corn variety, first observed in a field near Oaxaca, Mexico, that acquires an essential fertilizer, nitrogen, by feeding sugars to beneficial bacteria, which take up nitrogen from the air and pass it to the corn plant.