Support Among Farmers for Trump Dips 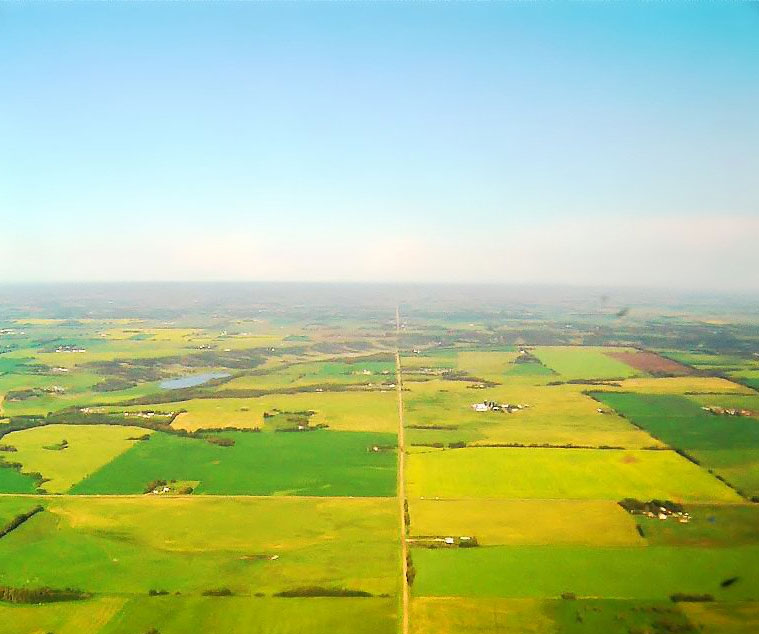 One-in-seven farmers who voted for President Trump in 2016 would not vote for him today, according to a poll released on Monday.

The escalating trade war was the leading cause of erosion for Trump among a staunchly Republican group. But a majority still back him: 60 percent would vote for him now vs. 75 percent in 2016.

Support for Trump in farm country generally mirrors party affiliation, according to Farm Futures, which polled 924 farmers from July 20-Aug 2.

Three-fourths of farmers identify themselves as Republicans and 10 percent Democrats; roughly the same as the 75-11 split in the farm vote between Trump and Democratic nominee Hillary Clinton.

The remaining 14 percent voted for third-party candidates or did not vote in 2016.

Now, 60 percent say they would vote for Trump and 24 percent would not when asked, “If the election presidential election was held today, would you vote for President Trump?” The rest were undecided.

The decline in support for Trump appeared to be concentrated among Republicans. No one who backed Clinton in 2016 would switch sides today, according to the poll.

“Trade seems to be the sticking point for the president’s wavering supporters because most farmers give Trump high marks in other areas,” said Farm Futures.

Growers overwhelmingly support the president on regulatory relief and immigration but two-thirds agreed with the statement, “President Trump has not done enough to support the biofuels industry.”

Trump ran on a platform of tax cuts, regulatory relief and support for corn ethanol, a heady mixture in rural areas. He rolled up landslide margins in rural America, key to his election, despite Farm Belt concern about his promises to withdraw from the Trans-Pacific Partnership and NAFTA.

Large majorities of farmers said they were willing to give Trump more time to work out trade deals. They believe that tariffs may hurt in the short term “but my farm will be better off under President Trump in the long run.” At the same time, 40 percent said Trump’s actions on trade have permanently damaged agriculture,.

Exports generate 20 percent of farm income so farmers pay attention to trade disruptions. Since the late 1970s, exports have been regarded as a path for farm prosperity.

Economist Dave Widmar said farm income could fall to “levels last observed during the farm financial crisis of the 1980s” without the agricultural aid of up to $12 billion proposed by the administration.

“Net farm income slipping below $50 billion would have sent major concerns throughout the farm economy,” wrote Widmar at the Agricultural Economic Insights blog.

The Trump tariffs are adding to Republican heartburn in the heartland and are one of the reasons Democrats are likely to win control of the House in the mid-term elections, a political analyst told the International Sugar Symposium, according to The Hagstrom Report.