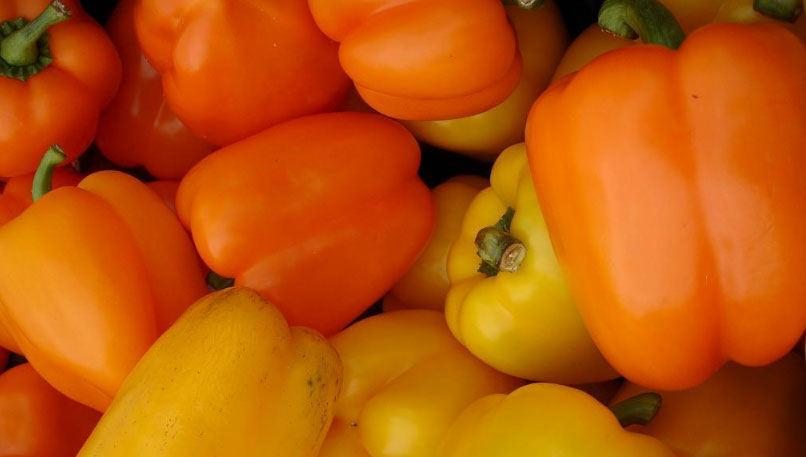 The smallest fruit and vegetable growers will pay comparatively more than big operators to comply with the so-called Produce Rule from the FDA — as much as 6.8 percent of their sales compared with less than 1 percent for big farmers, said three USDA economists on Wednesday.

The USDA announced a new insurance policy on Wednesday to shield dairy farmers from unexpected declines in revenue from milk sales. The insurance “will bring an extra level of support to a dairy sector that has been battered by losses over the past four years,” said the American Farm Bureau Federation.

With tariffs in place, China slows pace of soybean imports

Chinese imports of soybeans during July were 8 percent smaller than in June as the nation digested a soy glut at its ports, said AgriCensus on Wednesday. Imports tumbled at the same time that China imposed retaliatory tariffs on U.S. goods in the escalating tit-for-tat trade war with the United States.

Midwestern farmers will likely need large reductions in rental rates on cropland in 2019 to have a chance of making money on corn or soybeans, said economist Gary Schnitkey of the University of Illinois.

SNAP retailer figures still private (Argus Leader): The Food Marketing Institute continues to argue that data on where SNAP dollars are spent should not be released to the public, this time in an emergency appeal to Supreme Court Justice Neil Gorsuch.

War on pests hurts owls (PBS): The pint-sized burrowing owl nests in tunnels dug by prairie dogs, marmots, ground squirrels, and badgers, so when those mammals are hunted as pests, there is a companion decline in the population of burrowing owls.

Reducing sunlight won’t save crops (University of California): The geo-engineering idea of injecting particles into the atmosphere to shade and cool the Earth won’t pay off for food production, say researchers, since the particles would reduce the amount of sunlight plants need to produce food.

Who will buy the almonds? (China Daily): California grows four out of every five almonds in the world, and with a record crop forecast for this year, growers are worried about steep tariffs on exports to countries such as China.

Invasive tick spreads (Drovers): The invasive Asian longhorned tick, a livestock pest, was first confirmed in the United States in 2017, in New Jersey. It’s now been found throughout the mid-Atlantic region — Maryland, New Jersey, Pennsylvania, Virginia, West Virginia, and North Carolina — as well as in Arkansas and New York State.

Saudi Arabia says no to Canadian grains (Reuters): As a diplomatic dispute escalates, Saudi Arabia, through its main wheat-buying agency, said it will no longer buy wheat or barley from Canada; the kingdom is a small market for Canadian grain exports.

Hog disease in China fuels U.S. fears (Harvest Public Media): The discovery of African swine fever, a deadly viral disease, has been confirmed in China, home to half of the hogs in the world. An Iowa State University professor says the virus is one of the biggest foreign disease threats to U.S. farms.