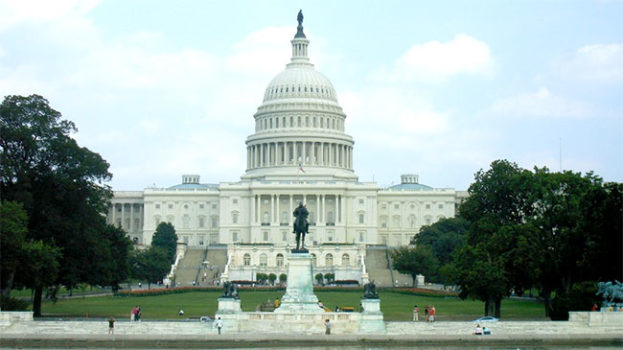 Two SNAP proposals in the House could cut enrollment by 8 percent, say researchers A nonpartisan research group says that two of the lesser-known provisions at issue during Senate-House negotiations over the 2018 farm bill could reduce food stamp enrollment by 8 percent. Those affected would include large numbers of… Continue reading